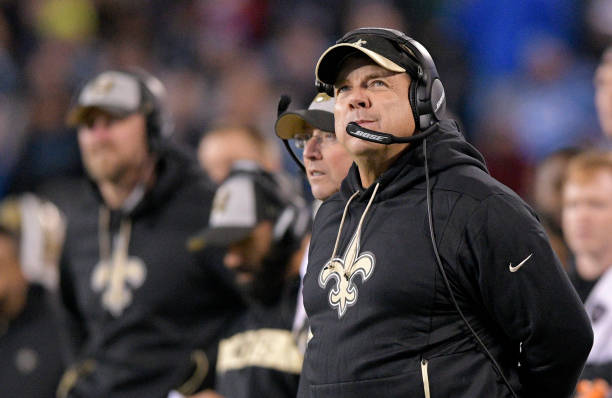 The Los Angeles Rams have quietly had a two-headed monster at the running back position since they signed free agent C.J. Anderson off the street.

Anderson who has already rushed for 299 yards in just two games as a Ram has also rushed for two touchdowns as well. Anderson was signed in December when starter Todd Gurley was dealing with a knee injury.

Gurley who has rushed for 1,251 yards and 17 touchdowns this season will be keeping the Saints rushing defense on their toes this Sunday.

“He’s been a great addition. He’s come in there. He had a fantastic game last week. He’s a physical runner” said coach Sean Payton.

“When he gets into the second level of your defense, he’s a tough guy to tackle. When you partner him with Todd Gurley, those guys looked good last week.” Payton said

The Saints currently have a top rushing defense in the NFL, but with starting defensive tackle Sheldon Rankins out due to an injury that occurred in the Saints victory over the Eagles last week, the Saints defense will have its work cut out for themselves against Gurley and Anderson this Sunday.