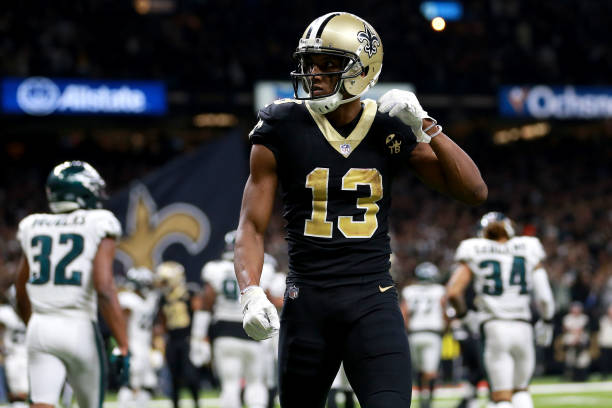 Brees and Thomas were replaced by the quarterback and wide receiver tandem of Dak Prescott and Amari Cooper of the Cowboys. Armstead and Unger were replaced by Cody Whitehair and Charles Leno Jr. of the Chicago Bears.

It is uncertain why these players are opting out of the game, but it is likely that they withdrew because they are disappointed with the way that the officiating crew and the NFL itself has handled their matchup with the Rams, as they rightfully should be.

Another possible reason is that they are avoiding injury. The Pro Bowl carries no stakes, so the players are likely just trying to preserve their bodies as they get ready for offseason preparations.

The New Orleans Saints will be looking to work hard this offseason and come back next season stronger than ever as they hope to show the league that they belong in the NFL’s biggest game, the Super Bowl.