NFL fines Robey-Coleman for hit on Tommylee Lewis; yet to make an official statement 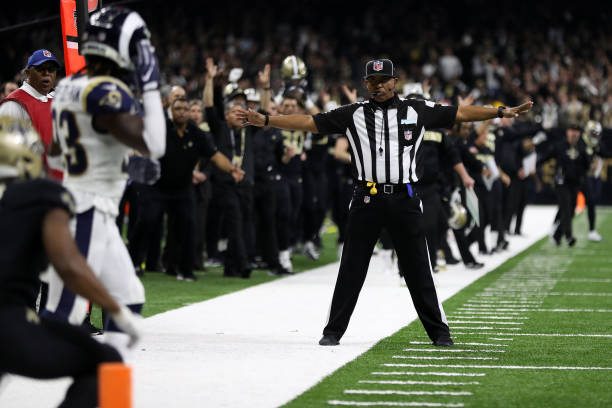 The NFL fined Rams’ cornerback Nickell Robert-Coleman for his controversial hit on Saints’ wide receiver Tommylee Lewis which played a crucial role in the Saints’ 26-23 loss to the Rams in the NFC Championship.

The fine will cost Robey-Coleman $26,739, yet he doesn’t believe it’s warranted as he will attempt to appeal the fine.

Robey-Coleman admitted that he hit Lewis early in a post-game interview. Not only was there a missed pass interference call on his hit, but there should also be a helmet-to-helmet penalty as well. As the NFL wishes to improve player safety, Lewis’ safety was neglected on that play as the hit from Robey-Coleman could have been detrimental to his career.

Despite the recently-issued fine on Robey-Coleman, the NFL has yet to issue an official statement, and it is unclear when such an announcement will be released.

Until the league issues a statement on one of the most controversial missed calls in sports’ history, Saints’ fans will likely continue to grow impatient and irritated as they await an explanation for this travesty.