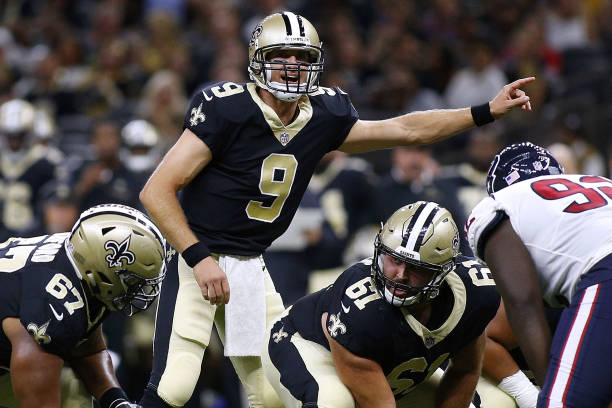 After an active free agency, news regarding the New Orleans Saints cooled down. At 7 p.m. on Wednesday night, it started to heat up once again as the 2019 regular season schedule was released.

Here’s a look at the full schedule:

The schedule starts off tough as, for the first four weeks, the Saints play against opponents who each made the playoffs last season. The Saints have been notorious for starting off slow in recent seasons as they have not won their first game since the 2013 season against the Atlanta Falcons. Hopefully, that trend comes to an end as they will need to gain momentum quickly against these tough opponents early on.

After the gauntlet to open the season, the schedule seemingly gets easier. Leading up to the team’s week nine bye, the Bears are the only team to make the playoffs last season that the Saints must face this year.

However, once the Saints’ bye week is over, the team faces yet another challenging series of games. The team will play in four consecutive divisional games including a week 13 Thanksgiving rematch with the Atlanta Falcons. When the Saints played against the Falcons on Thanksgiving last season, Drew Brees and company dominated the dirty birds by a score of 31-17.

The Saints finish their regular season journey by traveling to Charlotte, North Carolina to play against the Carolina Panthers. This will be the fourth consecutive season in which the Saints play a divisional opponent in week 17 of the regular season.

Although it is impossible to know how well each team will play until the season officially begins, on paper this seems like a tough schedule. No matter how difficult it looks, one thing is for certain; Drew Brees and the New Orleans Saints are prepared for any challenge.