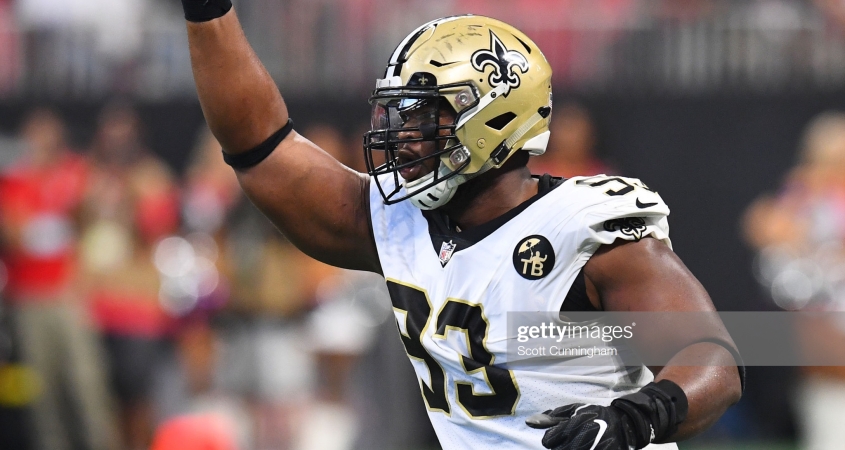 After New Orleans Saints’ defensive tackle David Onyemata was cited for marijuana possession on February 7, 2019, many Saints fans were left to wonder how the NFL would discipline the rising star.

On Friday, June 28, the fans’ questions were finally answered. The league issued a one-game suspension to Onyemata. This suspension is significantly less than many had originally expected.

When fellow defensive tackle Sheldon Rankins suffered a torn Achilles during last season’s playoff matchup with the Philadelphia Eagles, the team already knew that they would be entering the next season shorthanded at the position. Then, once the news originally broke about Onyemata, it became even more unclear how the team would handle this difficult situation. To overcome this dilemma, the Saints signed defensive linemen Malcolm Brown and Mario Edwards Jr. during the offseason to add to the depth at the position.

The Saints week one matchup comes against the Houston Texans, so the Saints will be relying on their offseason additions to step up to the challenge. Luckily, the team also has a sneaky good player in Taylor Stallworth who could very well play a key role in the Saints’ defensive rotation this season.