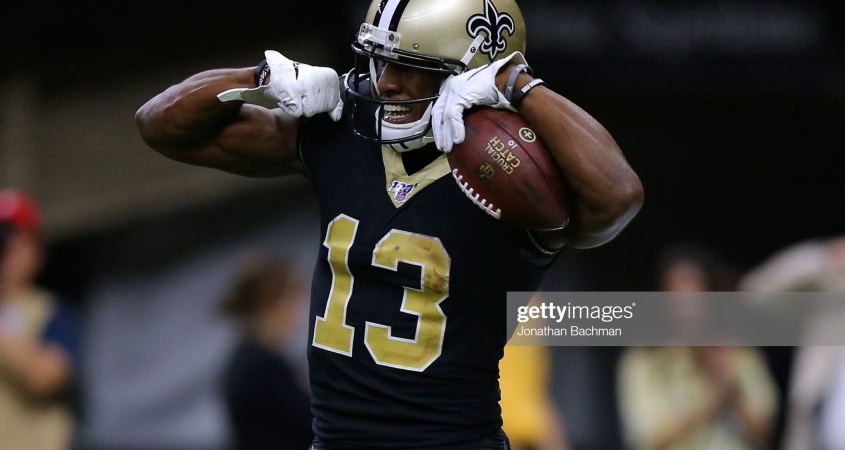 When Drew Brees went down in the team’s week two matchup with the Los Angeles Rams, there were many people who doubted the Saints could survive without their future Hall-Of-Fame quarterback. With backup Teddy Bridgewater now set to lead this team, there was certainly a lot of pressure on the 26-year old quarterback. Bridgewater and the Saints quickly silenced any doubters and now have their team sitting at the top of the NFC South with a record of 4-1. Their latest win came on Sunday against the Tampa Bay Buccaneers in a game where the Saints seemed to truly dominate.

Prior to Sunday’s game, Bridgewater seemed to play conservatively as he often attempted shorter passes and very rarely attempted longer throws. However, on Sunday, that script changed as Sean Payton seemingly let Bridgewater loose. Bridgewater looked much more comfortable against the Buccaneers as he made better decisions and got rid of the ball sooner. Bridgewater also looked much better in the deep passing game as he connected with Ted Ginn Jr. for a 33-yard touchdown in the third quarter. Bridgewater played well but still fell victim to a few mistakes. His lone interception came from a pass which was a little behind Alvin Kamara and eventually was picked off by a Buccaneers’ defender. The Saints’ current starting quarterback finished the day completing 26/34 for 314 yards, one interception, and four touchdowns.

Throughout the game, wide receiver Michael Thomas was Bridgewater’s favorite target. Thomas lived up to his Twitter handle, Can’t Guard Mike, as he seemed to always be open. Thomas torched the Buccaneers’ defense as he hauled in 11 catches for 182 yards and two touchdowns which were all season-high marks. Hopefully, Bridgewater continues to find Thomas as this seems like a deadly combo.

Once again, the Saints’ defense came to play on Sunday. The Saints did an amazing job shutting down the run as they held the Buccaneer’s rushers to only 94 yards on 22 total carries. On top of the dominating run defense, the pass rush attacked Jameis Winston all day. The Saints logged six total sacks as Marcus Davenport led the group with two sacks and Sheldon Rankins, Malcolm Brown, Cameron Jordan, and Carl Granderson added one sack each to their season totals. The recurring theme of penalties continued to haunt the Saints though as they had two interceptions called back due to flags on the defense. The Saints also held Winston in check as a large chunk of his stats came in garbage time including a touchdown pass to Chris Godwin.

The Saints showed their dominance on Sunday as they rolled over the Buccaneers on their way to a final score of 31-24. The next challenge for the Saints will come next Sunday against the Jacksonville Jaguars and their emerging quarterback Gardner Minshew II. The Saints will be looking to keep their win streak going and move on to a record of 5-1.